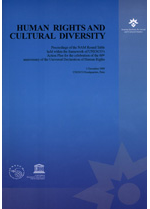 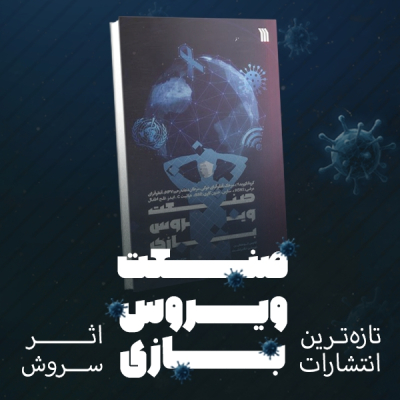 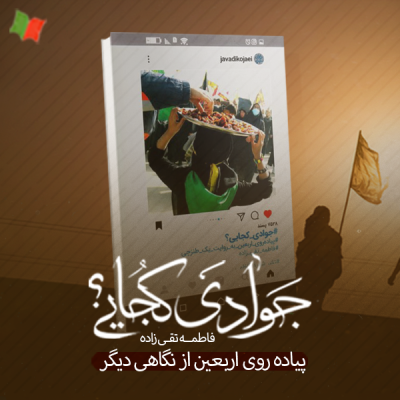 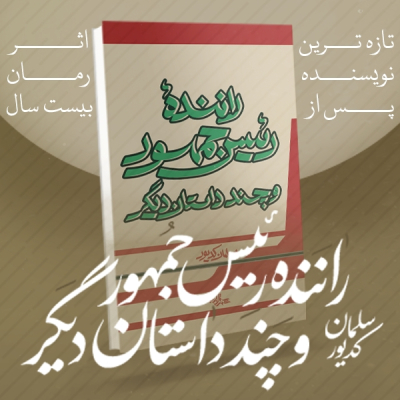 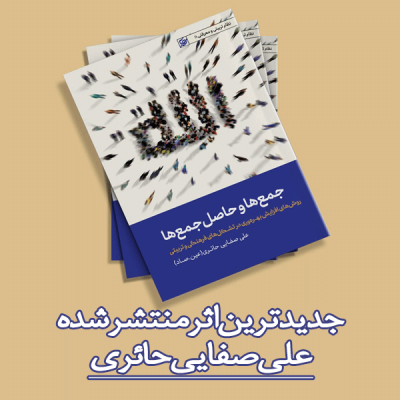 Human rights, in a brief definition, are “rights inherent to all human beings.” Thus, regardless of their nationality, place of residence, sex, national or ethnic origin, colour, religion, language, or any other status, human beings are all equally entitled to their human rights without any discrimination. These rights are all interrelated, interdependent and indivisible.
nPeople living around the world are entitled to different cultures, religions, and intellectual traditions. Any tradition defines rights in its own way. Then, how we can talk about “human rights”? Is there any, at least a minimal, departure point from which to converge on a definition of the concept? What should be done so that diverse cultures and religions can contribute to the International Declaration on Human Rights, which was announced 60 years ago, in order to update it to the new multicultural era which was qualified by McBride as “many voices, one world”?rnAs the United Nations declared: “All States have ratified at least one, and 80% of States have ratified four or more, of the core human rights treaties, reflecting consent of States which creates legal obligations for them and giving concrete expression to universality. Some fundamental human rights norms enjoy universal protection by customary international law across all boundaries and civilizations.” Therefore, one can answer all the above questions optimistically. However, it is worth noting that there has not been a general ratification of all the treaties yet, and there are still some issues which some states consider as human rights while others ignore them. And it is mostly thus as there are culturally different insights about what could be regarded as a “right”.

The present volume contains some theoretical and applicable speeches on the universality of human rights, and the key role cultural diversity plays in its implication. Distinguished lecturers from all over the world argue about the matter from their own cultural point of view. Having expanded its activities beyond Iran and into the international intellectual arena, the Institute for Social and Cultural Studies (ISCS) is honored to publish this volume which may help scholars and students to enrich contemporary theoretical debates over human rights in a culturally diverse world.

Aliakbar AlikhanirnHead of The Institute for
علوم سیاسی
محصولات مرتبط 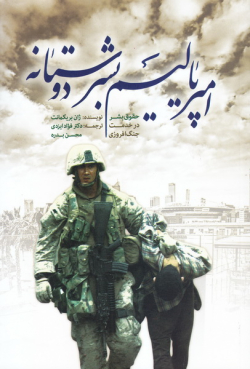 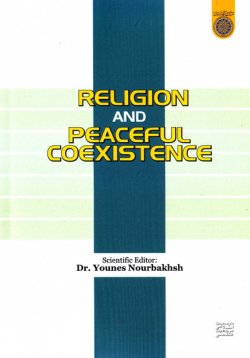 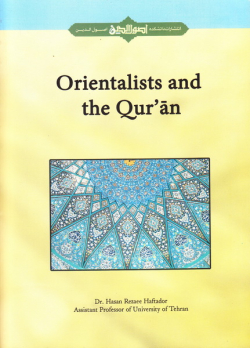 Orientalists and the Quran 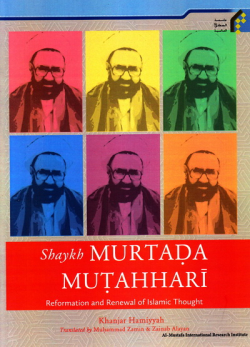 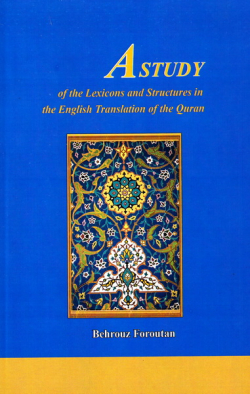 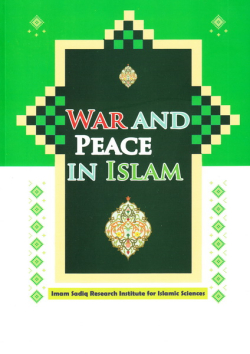 War And Peace In Islam